United Against Extremism: How the UN and Tech Companies are Confronting Online Hate

The SecDev Foundation is a proud co-host of a special event called “United Against Extremism: How the UN and Tech Companies are Confronting Online Hate.” The public event will be held in Montreal on 7 March 2017 at 6:30 PM.

The panel event is organized in partnership with the United Nations Counter-Terrorism Committee Executive Directorate (UNCTED), the Montreal Institute for Genocide and Human Rights Studies at Concordia University, the ICT4Peace Foundation, and the Canadian International Council and is part of a wider project on “Private sector engagement in responding to the exploitation of the internet and ICT for terrorist purposes”.

Since April 2016, UNCTED and the ICT4Peace Foundation, have brought together representatives from governments, tech and social media companies, civil society organizations, human rights groups, think tanks and academic institutions to discuss how to best counter the exploitation of internet and communication technologies by terrorist organisations.

Former Swiss Diplomat and president of ICT4Peace Foundation, Daniel Stauffacher, and Marc Porret with the UN Counter-Terrorism Executive Directorate (CTED), will discuss their work and ideas on how we can harness technology to protect human rights and disrupt extremism online.

The event will conclude with a cocktail reception.

Register for the Event 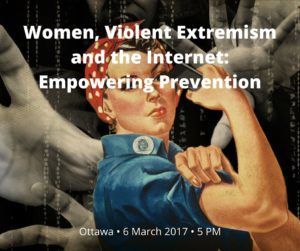 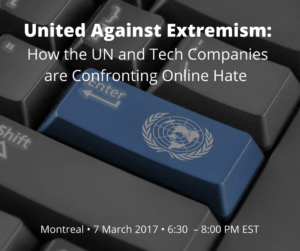 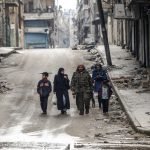