The first Central Asian Internet Governance Forum will be held in Bishkek, Kyrgyzstan on June 21-22, 2016 – and the SecDev Foundation is a proud partner.

The main purpose of the Forum is the creation of a public platform for the discussion of government policies regarding Internet governance in Central Asian countries. The Forum will address issues related to cybersecurity, Internet freedom and regulation, development of the DNS industry and access to the Internet as well as global and national approaches to Internet governance.

Specialists in the field of Internet governance and development – representatives from Central Asian state authorities, telecommunications and ISP companies, research institutions and non-government organizations from around the world will attend the event.

As of 2016, nearly half of the global population is connected to the Internet. The confluence of technology, knowledge, and rapid advances in robotics and knowledge management are contributing to a “4th industrial revolution”. As the technical and social impact of cyberspace accelerates, the question of how this domain should be governed has become paramount. The absence of direct state intervention to date has been one of the reasons for the Internet’s rapid global expansion and prominent role in the global economy. At the same time, as the global population gets online, the need for Governments to become involved – to provide basic safety and security – has also risen in importance. Countries need the Internet to drive economic development. The private sector needs a stable and favourable regulatory environment that favours innovation and investment. Citizens need a safe and secure cyberspace to ensure that economic and social benefits can be achieved and sustained.

Central Asia stands at the forefront of this global debate between security and development. Situated between Europe and Asia, the region has much to gain from the 4th Industrial Revolution. But, it also is a region with many significant regional conflicts, which are sources of cyber insecurity. There is much at stake in the process as states, institutions, and individuals in the region establish mutual trust, rights, and responsibilities for the cyber era. Striking a balance between Security and Development is the main theme of the 2016 Central Asian Internet Governance Forum.

The Forum is co-organized by the Ministry of Transportation and Communication of the Kyrgyz Republic and the Public Foundation «Civil Initiative on Internet Policy» with support from the SecDev Foundation, ICANN and the Internet Society.

More than 70% of Tajiks live in rural areas, 6 months out of 12 there is halting in electricity supply #caigf16 Rustam Kosymov, Internet NGO 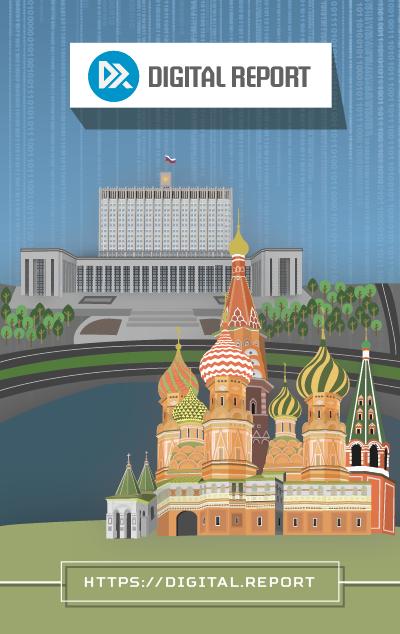 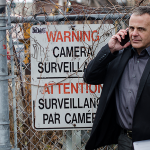 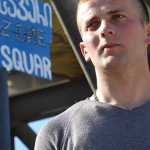