Around the world, social media is being colonized not just by extremist groups like the so-called Islamic State but also by cartels, gangs and crime syndicates. Cyberspace is offering-up new ways for gangsters to fleece unsuspecting victims and coordinate their operations. There is growing awareness of how gangs are using social media to intimidate rivals, recruit members and sell drugs in Brazil, El Salvador and Mexico. But the threat from digital gangs is closer to home than you might think.

California—and San Diego in particular—is now considered by U.S. law enforcement experts to be a kind of gangland ground zero. The city is currently home to at least 91 gangs straddling more than a dozen ethnic groups. San Diego’s police force has documented over 7,500 members of 158 gangs spread across the county.

San Diego’s gangs are amplifying their power and prestige in cyberspace. Some gangs havesignaled partnerships with affiliates in Los Angeles, Atlanta, Chicago, Houston, New York, Phoenix and Washington, DC. Others have expressed global ambitions, using the internet to expand their operations from the southern U.S.-Mexico border to Guatemala, El Salvador, Colombia, Uruguay and Argentina.

Our research shows cyberspace can also create strange bedfellows, as some San Diego groups collaborate with competitors such as Black Disciples (Chicago), Cosa Nostra (United States and Italy), GS9 (New York), Los Negros, and the Medellín Cartel. It is also facilitating new kinds of digital collusion. For example, the Sinaloa Cartel and some of its affiliates are using social media and encrypted messaging services to coordinate offline operations. Getting an accurate picture of how gangs operate online is challenging.

Take the case of “El Gallito”, or Little Rooster, one of thousands of digital gangsters who maintain a public profile on Facebook and Twitter. Rooster claims to be connected to the Sinaloa Cartel’s notorious Gente Nueva gang, or Los Chapos (with 118,000 Twitter followers of their own). He publicly boasts of connections to Los Antrax—a group of assassins. Such is Rooster’s sense of impunity that he geo-tagged his personal profile to sites in Sinaloa, Sonora and Mexico City. Of course, Rooster can also delete or falsify his profile at the click of a mouse. There’s a chance that he may not exist at all.

Virtual thugs like Rooster are popping up across Mexico and the United States and using all manner of digital tools—increasingly encrypted messenger services like WhatsApp, Telegram and many others—to coordinate their activities and warn associates when they suspect police are nearby. They routinely turn to Facebook and Twitter to intimidate rivals, recruit members and traffic in drugs and people. Many of them are involved in “cyber-banging” and “cyber-tagging“. Local law enforcement is taking notice, with some surveilling online platforms to disrupt gang networks.

One way disrupt gang activity is by mapping and decoding their digital interactions. This requires learning their gang slang. Online interactions between gang members rarely involve formed sentences. Instead, they are conducted in codes that involve written text interspersed with emoticons, hashtags, numbers, special characters, photos, video, and music clips. Think of these codes as the gang’s shibboleth separating “in-group” members from “out-group” pretenders.

Law enforcement agencies across the United States are expanding their capacities to police cyberspace and take on the growing threat posed by digital gangs and cybercrime. A 2015 survey of U.S. law enforcement’s use of social media detected that over 95 percent of the 600 police departments surveyed are already using social media to fight crime. The majority—over 85 percent—reported that social media had helped solve crime in their jurisdictions. Cities like Chicago, Detroit, and New York, long experienced with gangs, are very much on the virtual frontline.

Yet police are still playing catch-up when it comes to tracking the digital footprint of gangs. Some of them are using digital forensics tools to understand their social networks, but skills are still rudimentary. California’s Attorney General Kamala Harris argues that the private sector is much further along in defending against high tech threats and that it should be mobilized to support the public authorities.

Part of the solution to fighting the threat from digital gangs might reside in California itself, home of the world’s largest technology and social media start-ups. While wary of being too invasive of privacy, Facebook, Google, IBM, Twitter and YouTube are all developing new approaches to track both extremist and gang-related activities. Bringing law enforcement and tech companies together will not be easy given recent spats over encryption and the Edward Snowden disclosures. But in this new struggle, such partnerships will be essential.

Since 2015, the U.S. government stepped-up its engagement with tech companies and community groups to target online radicalization and extremism. The focus, however, is still very much on countering actual and would be terrorists—either of the religious or extreme right-wing variety. The White House also established a task force to coordinate activities, setting-up a global engagement center to counter extremism online and off. The intent is to amplify positive messages rather than those based narrowly on fear.

For its part, Facebook already bans terrorist groups from its platform and routinely removes offensive content. It also offers assistance for “counter-speech”, including up to $1,000 in ad credits to those joining the effort, and has agreed, along with other U.S. tech firms, to delete hate speech on German sites within twenty-four hours.

Meanwhile, Google tries to control the dissemination of extremist ISIS videos, removing many of them from its YouTube service. The company also launched a new pilot scheme to harness AdWords to display anti-extremist messages for those seeking extremist content through its search engine.

In the face of public pressure, Twitter has eliminated more than 125,000 accounts since 2015 for “promoting terrorist acts” and involvement in organized crime. It also launched a Trust and Safety Council that monitors social media and proactively deletes abusive content.

Taken together, these efforts are starting to negatively impact the ability of extremist groups to reach out across social networks and remotely recruit individuals to their cause. They are admittedly more focused on Islamist terrorist groups than gangsters in Mexico and the United States. Given the scale of the challenges in Southern California, the focus on foreign terrorism seems short-sighted. The most pressing priority is containing gang activities on both sides of the border and in cyberspace. 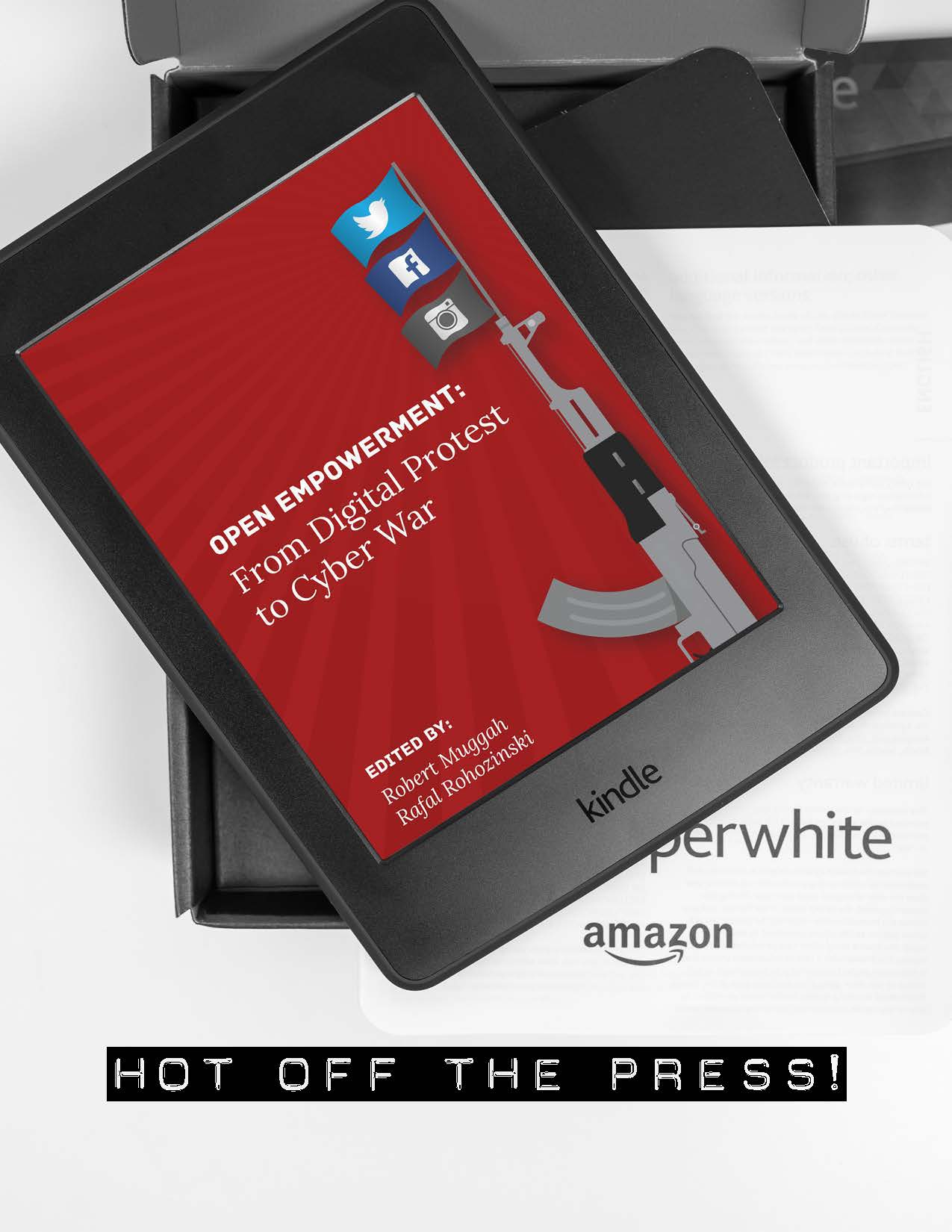 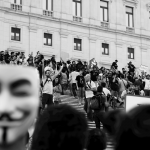 Black Bloc Rising: Social Networks in Brazil
Comments are Off 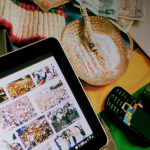 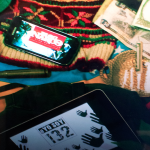 A fine balance: Mapping cyber (in)security in Latin America
Comments are Off